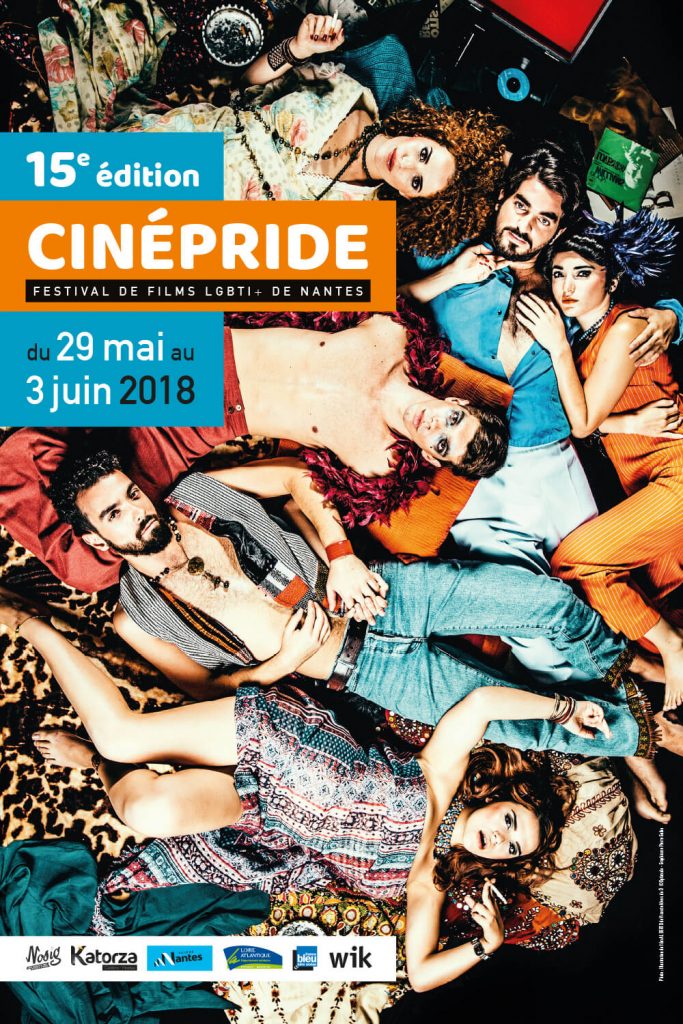 For its fifteenth edition, Cinepride shows more than ever its desirefor discussion,engagement and discoveryaround a selection of movies that talk about the diversity of the queer representations.

Since the festival shows its pride even in its name, that of the programming team concerns the choice of the movies: from Japan, Finland, the United States, Portugal, France, Austria, Israel or Germany, all combine a strong cinematic identity by exploring the themes that fascinate us, the gender construction,the identity,love, the sexualities and the space that needs to be taken in the society..

Among the topics that can be seen, the family find itself in the center of several stories. Far from the standard concept that some would like exclusive, many movies show the contrary with the diversity of families. In this way, The Ring Thing interrogate the commitment, A Womb of their Own on the paternity, Close-Knit deconstructs the blood ties to better rebuild them, Al Berto explore the utopia of a chosen family, when A Moment in the Reed or Seventeen talk about the relations between parents and children. All show that"a family" doesn't exist, but "families", each legitimized by its identity. Homosexuality, transidentity and gender interrogations express themselves in each of them in an approach that accounts for a world outside the norms, fed by the diversity and rich of its otherness..

Giving the voices to intersex persons, Entre Deux Sexes is one of the most important event of the festival with the presence of Régine Abadia, the director, and Nadine Coquet (protagonist of the film) during a discussion after the screening. Among the other events, the associations AIDES and CONTACT, as well as theEspace Simone de Beauvoir participate to discussions around the films After Louie, Just Charlie and The Watermelon Woman, while many previews are offered (Disobedience, The Strange Ones, The Cakemaker), Dominique Choisy coming to present his film Ma Vie avec James Dean and Yann Gonzalez its new movie Un Couteau dans le Cœur, in competition at Cannes Film Festival.

A must-dos of the festival, Friday and Saturday evenings exploreother territories with the screening of The Misandrists, the new radical project of the underground director Bruce LaBruce and the short-films night, of an exceptional duration of 2,5 hours, opening the doors of the Cinépride party organized by Usées Coutumes with 3 DJ sets !

Something new this year: the audience is invited to vote and award the best short and long film, which makes all of us want to watch all of the films...

See you at the Katorza from 29th of May to 3rd of June : let us be numerous, determined, open and festive to live fully the fifteenth edition of the Cinepride festival!

Your dear team of Cinépride 2018